Each and every one of our homes are CUSTOM designed. NEVER two homes alike! This requires a VERY talented team!

Brent Paquin is the founding President of Paquin Design Build, Inc. Brent received his AA degree in drafting and design from Chesapeake College and went on to take Construction management at Anne Arundel Community College.

Prior to founding Paquin Design Build, Inc in 2004, Brent worked for Chesapeake Building Components from 1999 to 2002, Cohee Design Group from 2001 to 2006, as well as Lundberg Builders from 2003 to 2004 in professional design. Brent knew that owning his own company was what he wanted to do. Since 2004, he has immersed himself in building his dream. His passion for design/build and his broad construction expertise to create high-end, thoughtfully crafted residential and commercial projects, has led Paquin Design/Build to be one of the top-rated companies in Maryland.

​Brent prides himself on keeping his Client’s needs as top priority with focusing on exceeding their expectations. Brent is a well-respected professional in the industry and is greatly valued by his clients and staff for his professionalism, attention for detail and dedication to quality and service that Paquin Design Build exemplifies.

​When he’s not at work Brent enjoys spending time with his wife, Jena and daughter, Clementine. Brent is an avid golfer who is always working on improving game (as much as his marriage will allow). He and his family reside in St. Michaels, MD.

MEET THE REST OF THE TEAM

What is Paquin Design Build?

Custom Designs Begin With A Vision.

A Custom Home Built For Entertaining 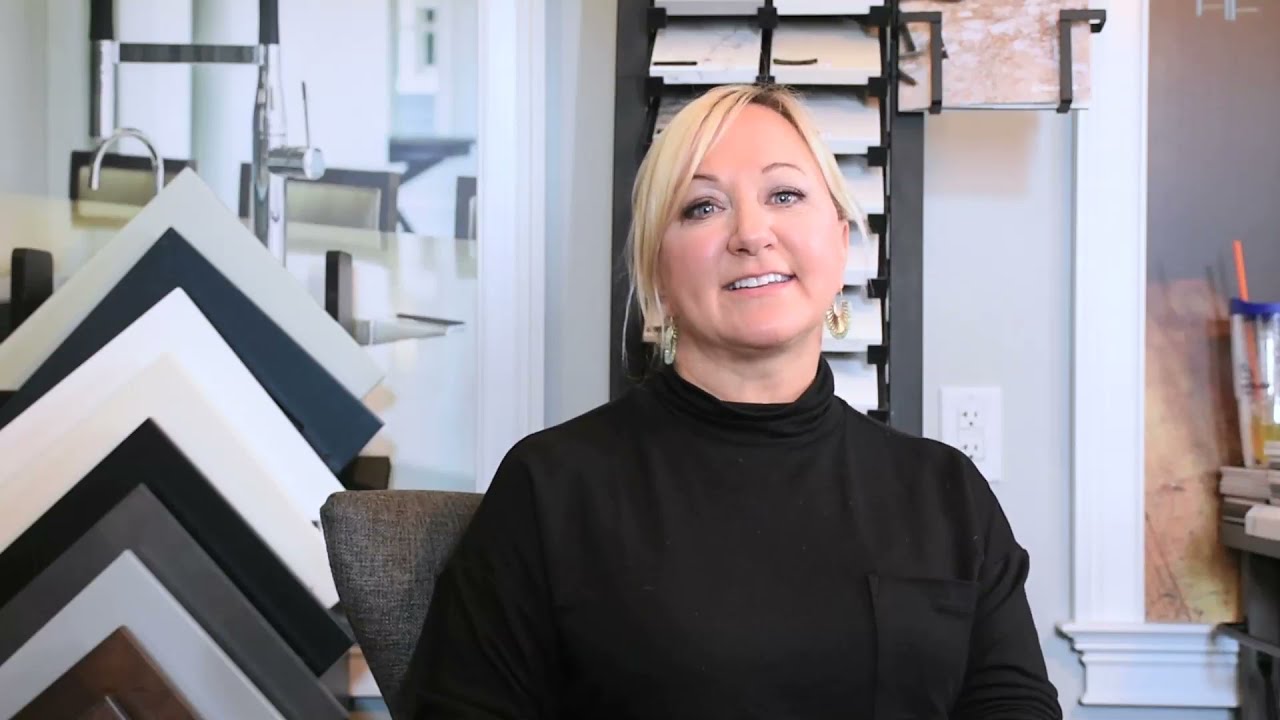 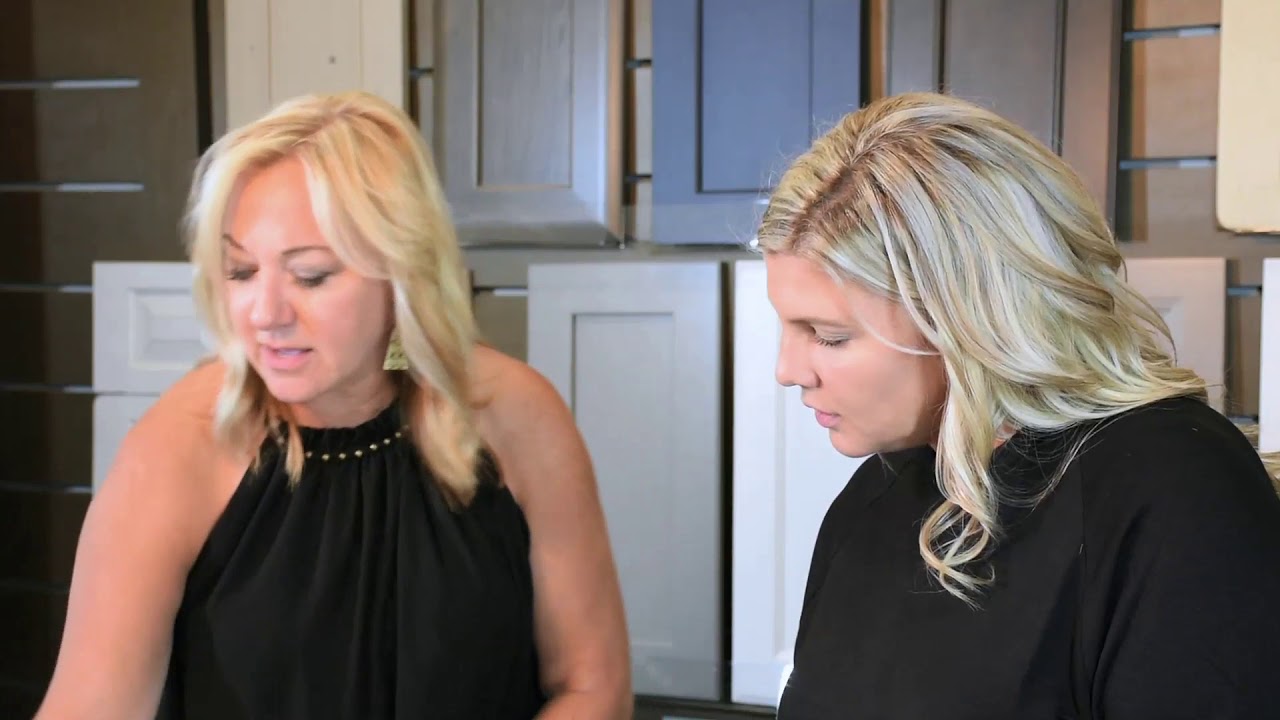 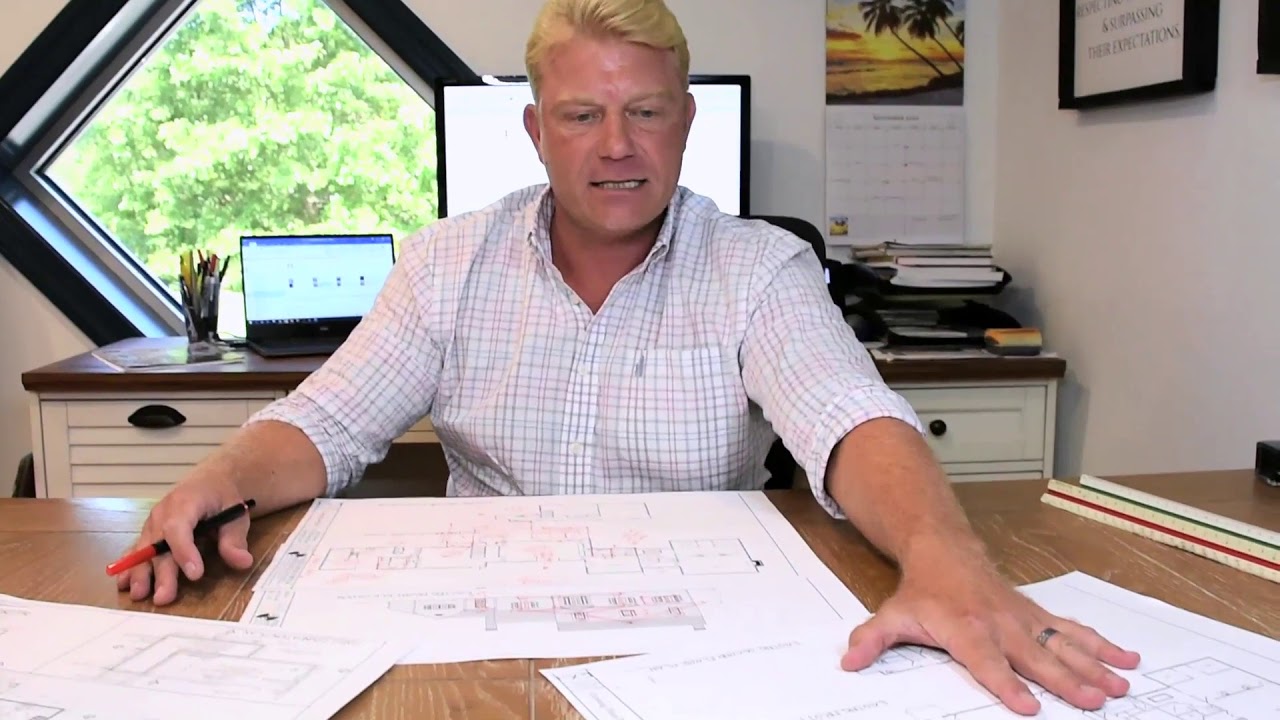